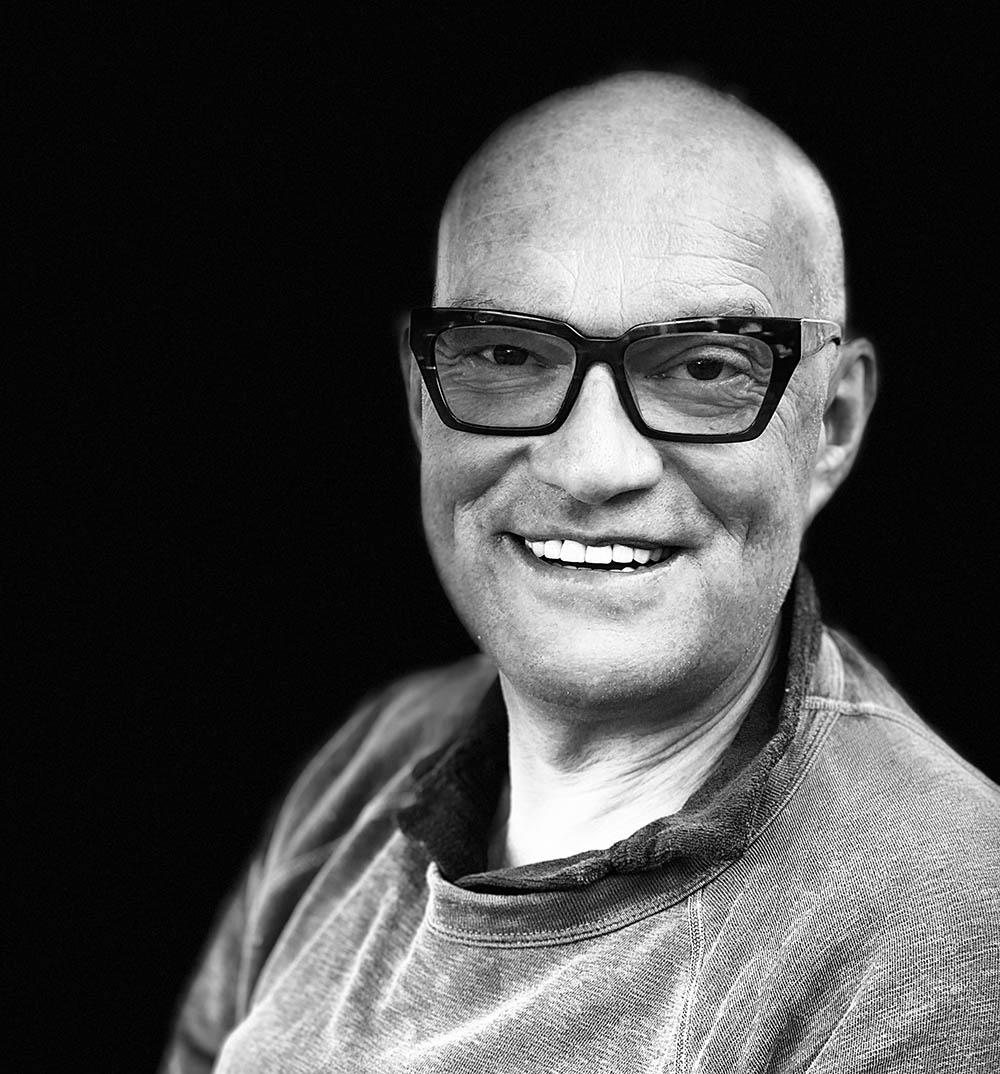 Well, it’s been a while… maybe we should call this Neil’s very infrequent news and what an extraordinary turn of events we’ve all experienced since my first and last rantings.

We’ve had a world pandemic, with many deaths, my poor Father included, severe disruption and a lockdown in Britain leading to many limitations on normal life including driving. Yet despite this we’ve seen the strongest prestige and classic car market for some time, how the hell did that happen!?

It’s difficult to justify applying logic to the collector car market which rationally makes no sense at all but what the hell, let’s try. Firstly, mortality, maybe a high death rate makes us all re assess our lives, if we want something we’d better get on with it. Secondly, cheap and easy money. Our Tory government have been throwing cash around with wild abandon, indeed it makes Jeremy Corbyn’s manifesto look more like Norman Tebbit’s in hindsight. A free and easy attitude to money from the government combined with cheap borrowing and no return, risk and tax in more traditional investment areas along with low everyday spending and simple boredom may have led to the bullish market we have seen. I’ve not seen that level of frothy FOMO since 1988 and it has certainly quietened in the last weeks which is inevitable. Let’s also hope the similarities with 1988 end here…although interest rates in the late 1980’s/ early 90’s of up to 18% on borrowing are unlikely to be repeated. Another major factor of course is the signaling of the death of the internal combustion engine from governments and manufactures alike. Even if this proves to be rather premature we know that we have probably seen peak car as we know it from the perspective of the enthusiast. Product from the great marques is now compromised by legislation, currently this extends to exhaust filters, CO emissions and pedestrian impact safety but soon it may lead to speed limiters and so on. I spent last weekend driving a BMW Z8, a compromised car in many respects but now delightfully small, nimble, beautifully made quick and simple with that V8 rumble actually coming out of the exhausts rather than the cars speakers, imagine!

The important caveat here is the very specific nature of this bullish market, the drive to quality has never been stronger and what the older crowd would refer to as ‘modern classics’ or iconic models are where the focus is. The pandemic may have put life on hold but the continued evolution of the market in terms of what counts as classic has not stopped. I can certainly see the appeal of later classics, witness the Z8 referred to above, in many ways as easy to use as a new car in terms of refinement, rust protection, reliability and ease of driving whilst still providing a new retro driving experience. What’s not to like? I guess this has been acknowledged in the older classic car world by the acceptability and demand for the best resto-mods and even acceptance by the diehards of electric power steering conversions for older Ferraris, Astons et al.

Hairpin have had a great run since I last wrote. We’ve handled some great cars, many of them old friends and met some great new customers with equally great cars we’ve purchased along the way. I’ve been lucky enough to have employed Charlie Metcalfe who has been a great addition to Hairpin, indeed I wonder how I ever did it all on my own. Hasn’t helped the frequency of Neil’s News though yet…