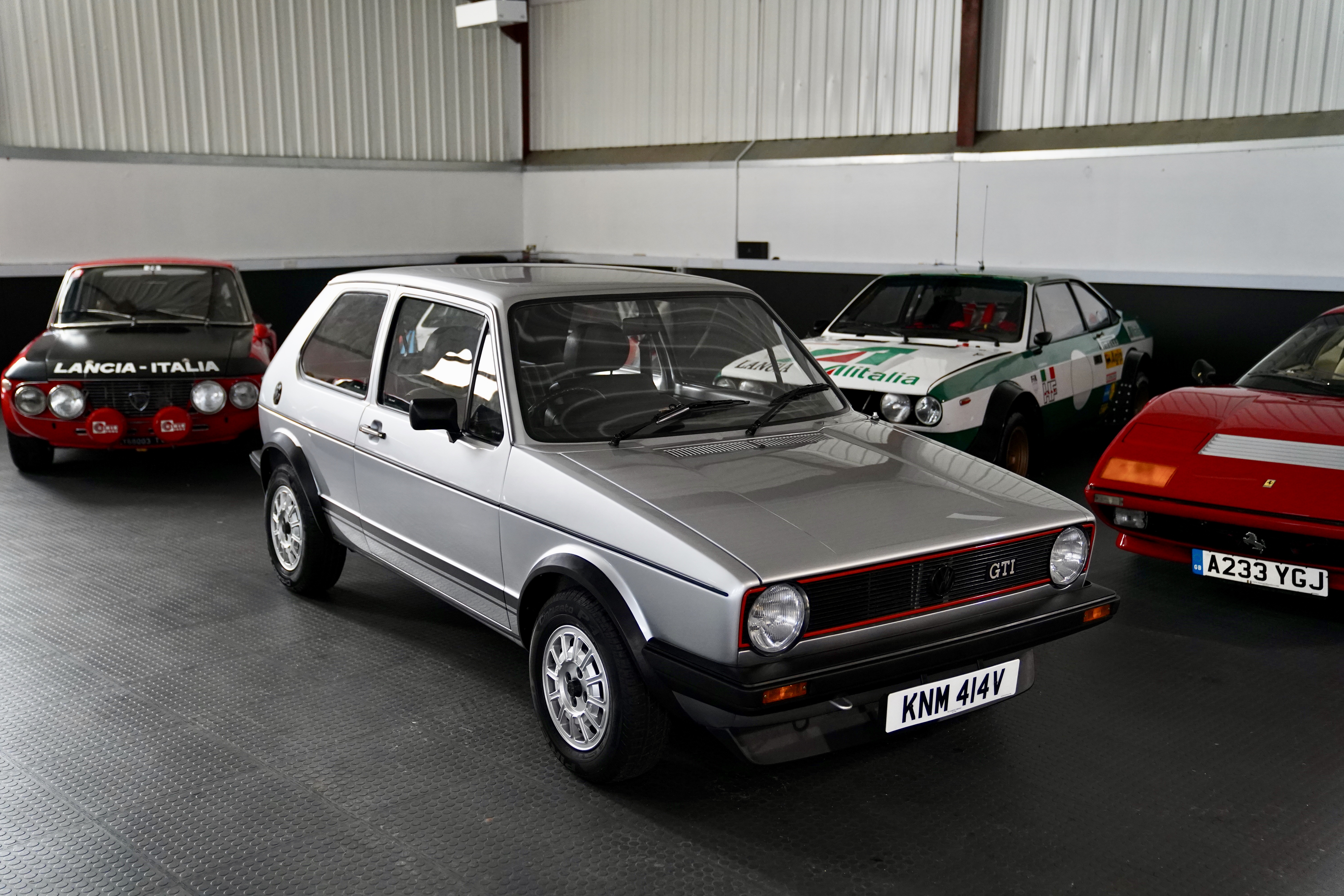 Today is an opportune moment to post the first of my musings as it is exactly fifteen years ago to the day that Charles and I had lunch to discuss the idea of a new and exciting classic car venture. The project gained pace and soon we were applying for listed building planning consent at our ideal location, consulting builders and, hardest of all, choosing a name. Many lunches were spent in discussion over the latter until we chose The Hairpin Company. After all, a successful technology company was named after a fruit and they seem to have done alright. I also had romantic notions that  ‘The Hairpin Co’ was the sort of name you’d see written on a small brass plaque on a door in an early Avengers episode.

So other than just being another company selling classic cars what was I trying to achieve? I have always loved cars from early childhood onwards and unlike many in this field I like modern and classic cars equally, after all today’s iconic classics are the smart moderns the moneyed folk were driving when I first started in this industry, back in 1989.

My other great obsession is quality, the “they’re all like that sir” mentality has never appealed and I have always believed that a great example of anything is a completely different proposition to the average. My alma mater on this is Graham Cook, perhaps the most successful and understated man in our industry. Many years ago he started Bramley Cars and as a student I would gaze longingly at his Sunday Times adverts of perfect cars, later visits to the showroom did not disappoint, compared to other dealers his was a world of excellence – even the loos were like those of a 5 star hotel. Not surprisingly he had a very loyal group of  happy customers who kept coming back, hence the great cars came back too and hey presto a great business with significant brand value resulted. A Bramley badge on the rear window was synonymous with quality.

Since we first opened the showroom doors late in 2004 I like to think Hairpin has managed to emulate Graham’s model as far as possible, I am only really interested in really nice cars from all marques and the Sir Henry Royce quote “quality is remembered long after the price has been forgotten” has never been more relevant.

We have been lucky to own some incredibly good cars, many of which we have sold a number of times, meaning of course that we have a loyal band of customers who keep coming back. Many things have changed in our world since our start but the basic tenet of quality will, I believe, always be most relevant.

In the past month Hairpin featured in a Finders Keepers article in The How To Spend It section of The Financial Times. A very gratifying article thanks to one of our best customers and nice to see that some of our ideals mentioned above seem to be recognised by others.

A second significant event this month was the return of my very first decent car from a three year full restoration, a 1979 Golf GTi MK1 that my mother bought new and then gave to me in 1987.

Following the arrival of a company car in 1991 the Golf sat in a garage at home until my father finally lost patience with this free storage arrangement and hence in tatty original condition and with 65,000 miles it was dispatched to Mark One Golf specialists Crazy Quiffs. A full restoration ensued, my casual comment to make it the best in the world resounded in my head each month as yet another interim payment was sent, the totals of which I haven’t dared to add up.

The car was returned to me last week and it is truly lovely, just sad that my mother passed away recently and was unable to see her Golf as new again.

The boot yielded a box of old SuperCar Classics magazines that I spent last weekend reading and this provided a fascinating insight into how different our classic car was then. Dealer adverts were obviously less polished, prices much lower and “for a full stock list please send stamped addressed envelope” is so far away from today’s demand for instant information.

The launch edition of Autumn 1983 featured a Daytona converted to a drophead and valued then at double that of a standard coupe.

The next edition focussed on Porsche and particularly the Carrera 2.7RS, a full article explained how straightforward it was to modify your 911 including the ease of swapping the engine units to suit.

Interesting to note the freedom of the classic owner then with no need to slavishly follow purity, the Classiche programmes of today reinforcing this. Also notable that these icons of classic motoring were only ten years old at the time. I do not recall seeing many 2008 models on classic magazine covers recently.

Lastly, Happy Christmas to all and let’s hope the New Year brings some Brexit clarity and a fine early spring so we can forget about the former and enjoy our cars.

The sun is out and so are buyers Neil’s New News. Eventually.