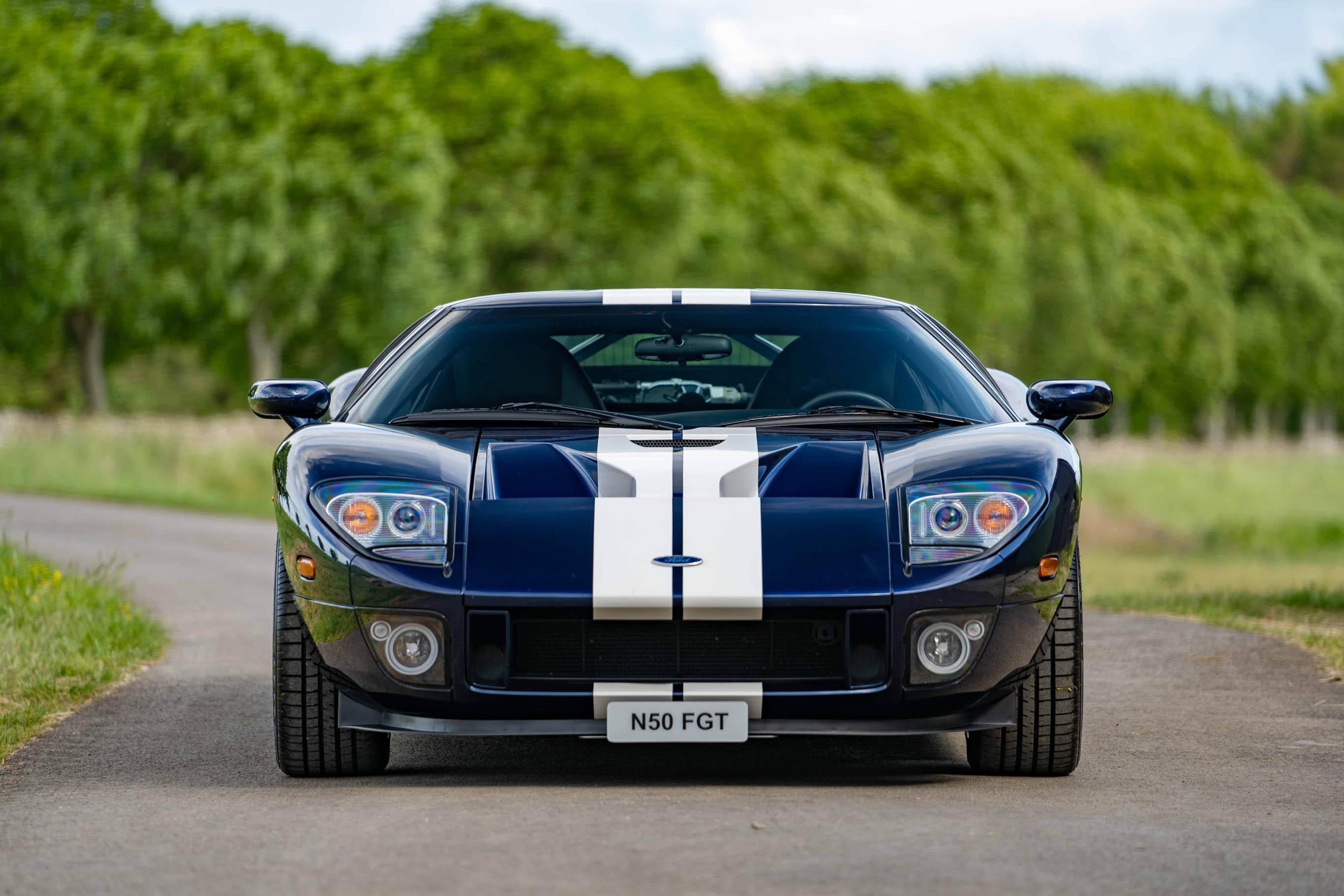 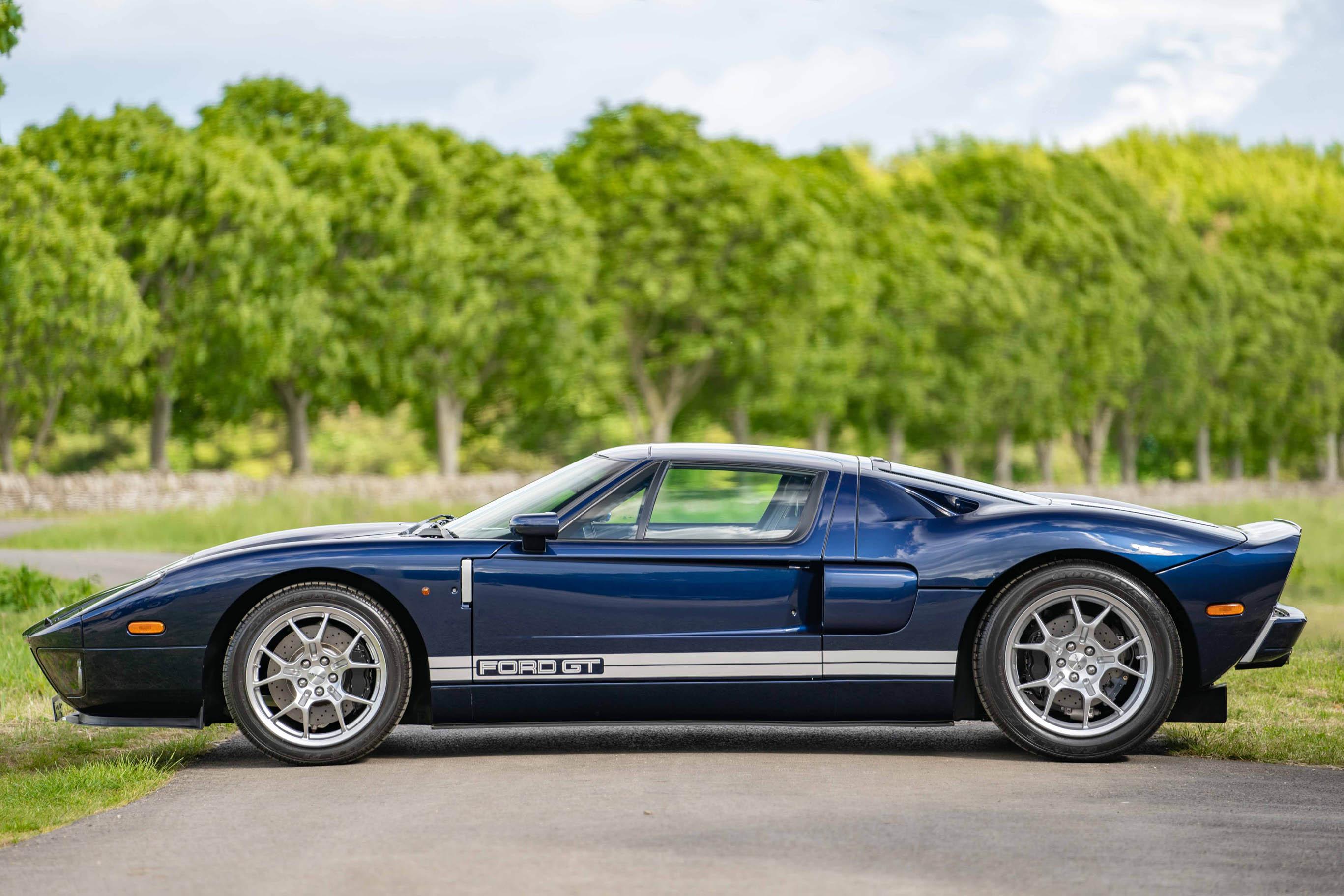 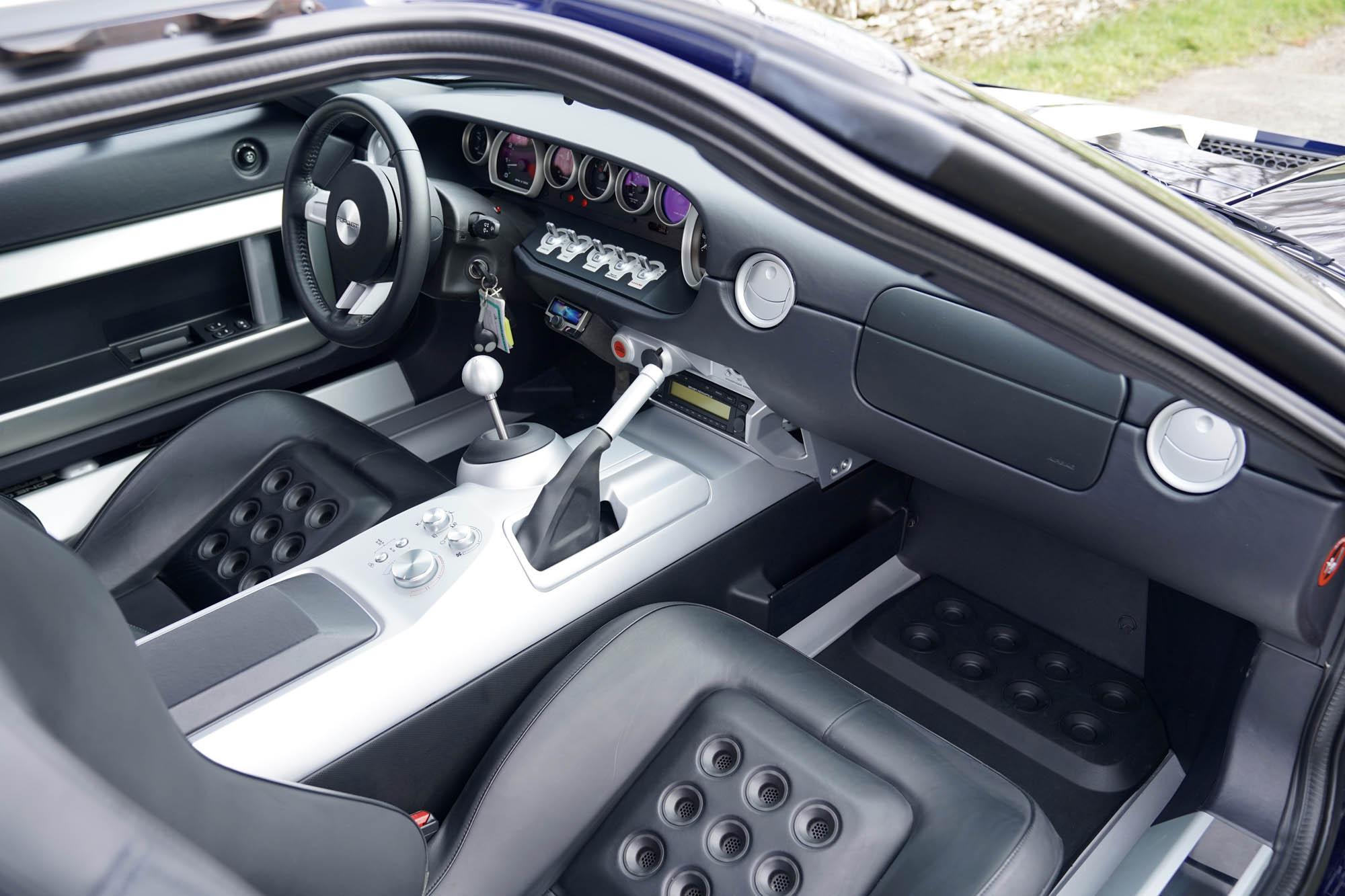 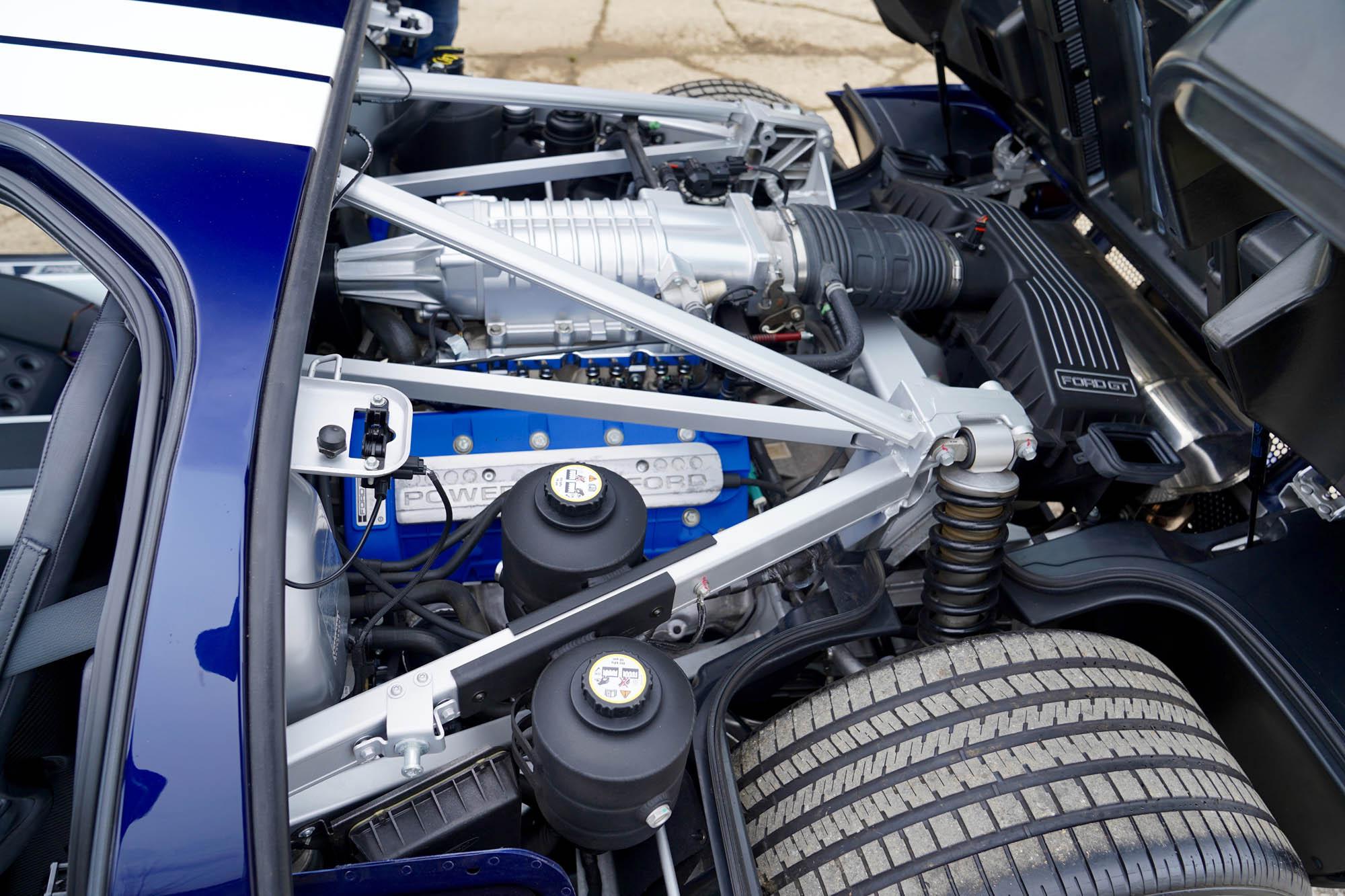 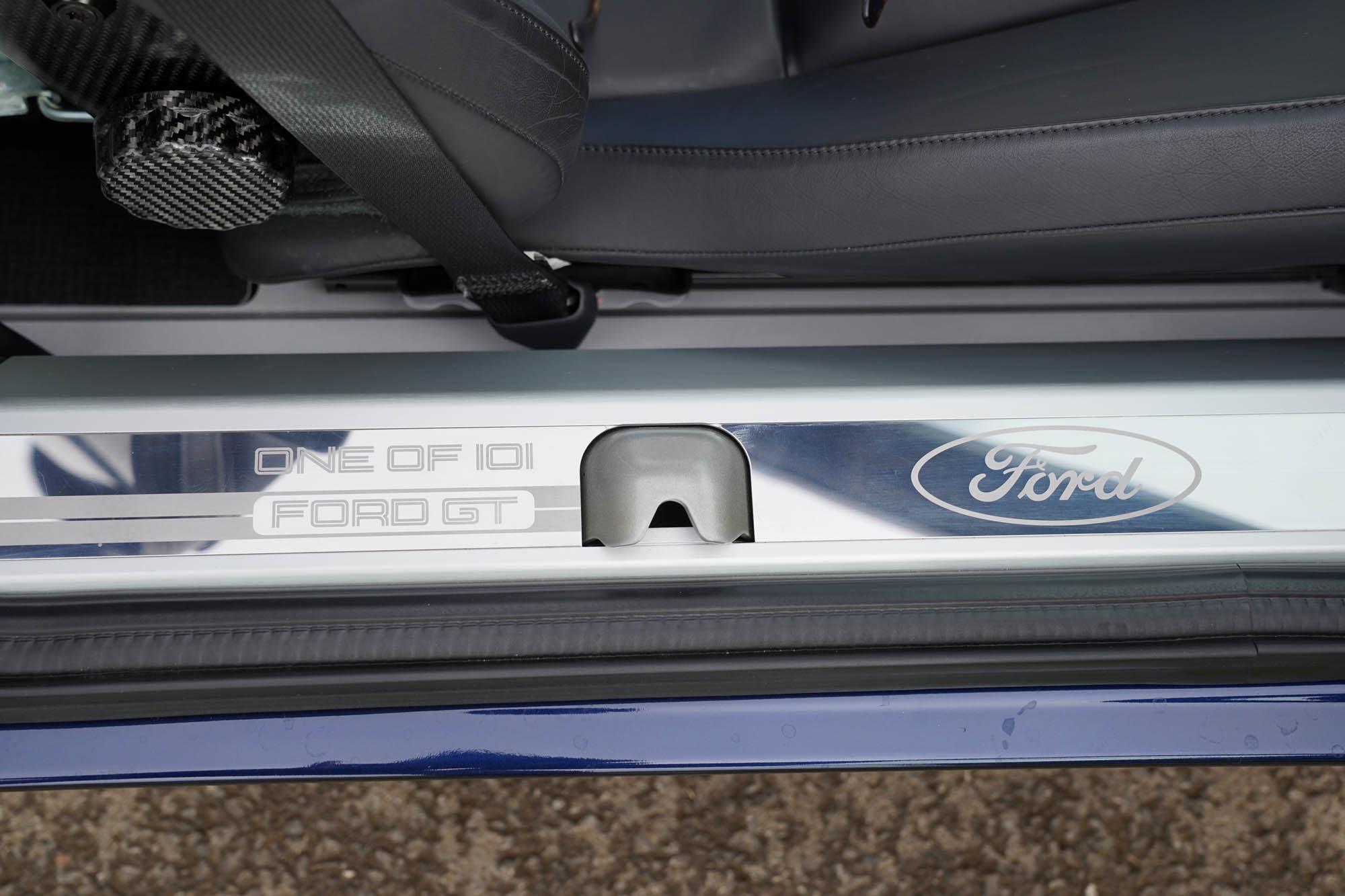 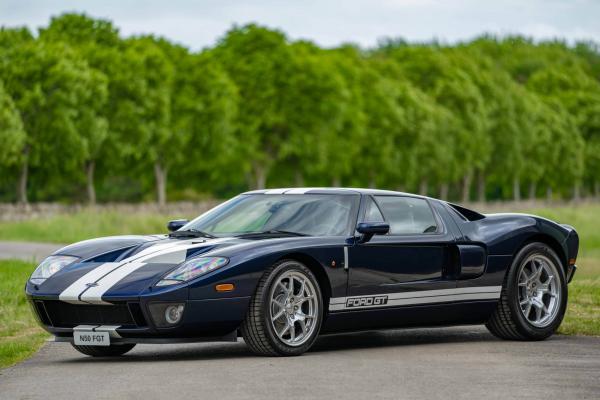 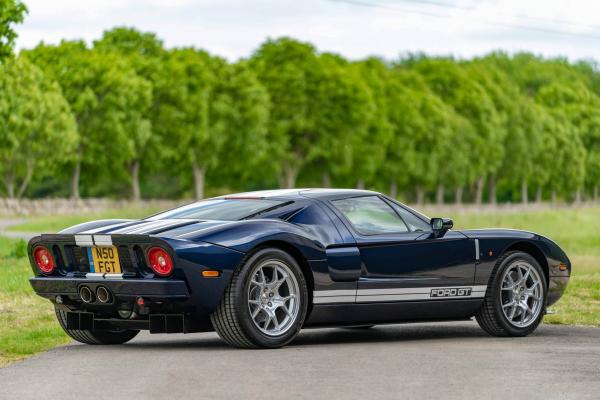 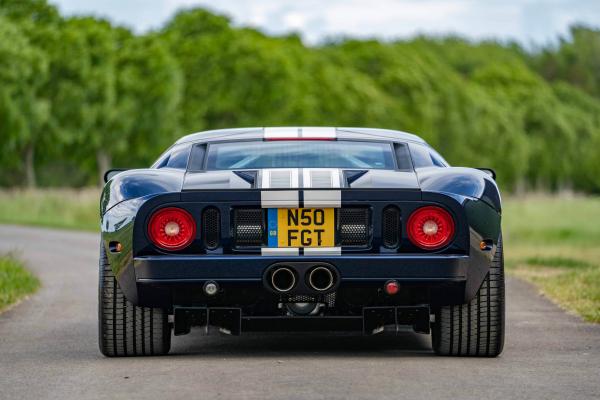 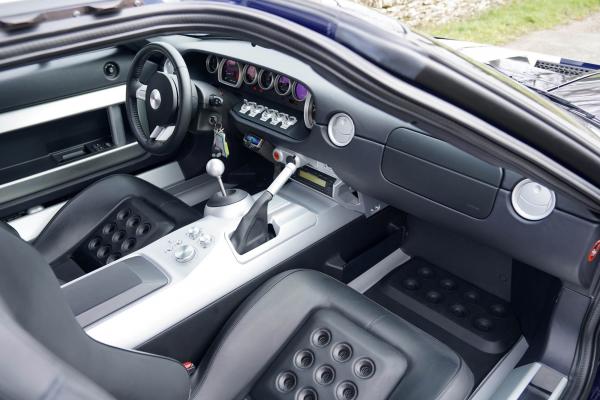 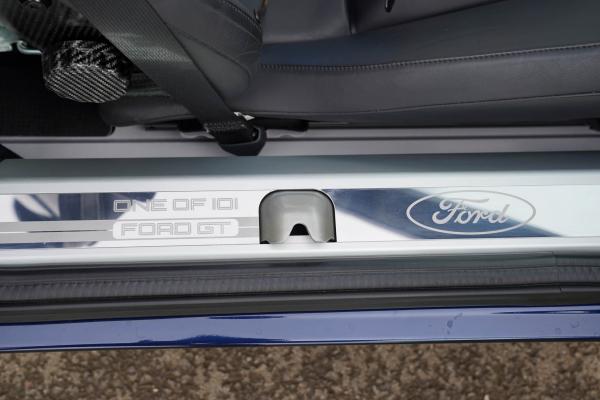 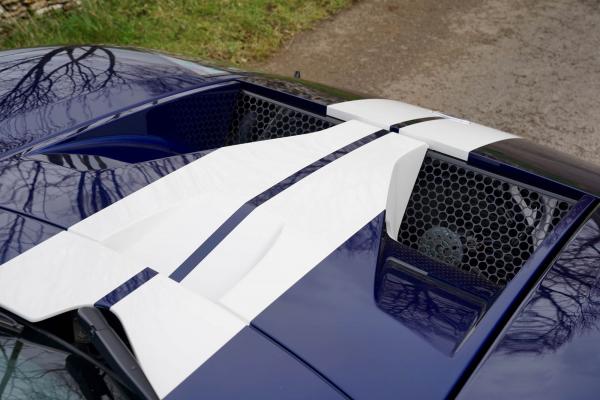 This is one of those rare UK supplied examples and it has perhaps the nicest original specification the Midnight Blue paintwork and contrasting white painted stripes with the upgrade alloy wheel option all proving to be visually striking.

The original owner, an established collector and enthusiast, kept the car until 2014 and used it sparingly in fine conditions. Less than 2,000 miles were covered during his tenure with maintenance being completed as per schedule. In 2014 the last owner purchased the car for his notable private collection and has covered only a couple of hundred miles subsequently, the mileage now being 2,100 miles. Lack of use has not led to a compromise in maintenance, it has continued to be serviced as required.

Both owners have clearly looked after the GT very carefully as it remains in unmarked and completely original condition in all respects and has never been modified from standard in any way. It comes with a full history from original ordering letters from Ford to the owner, through bill of sale to all maintenance invoices, correspondence and MOT certificates. Everything that came with the car remains with it including all books in the correct wallet and keys.

A rare chance to own an as new UK supplied GT with the best specification.