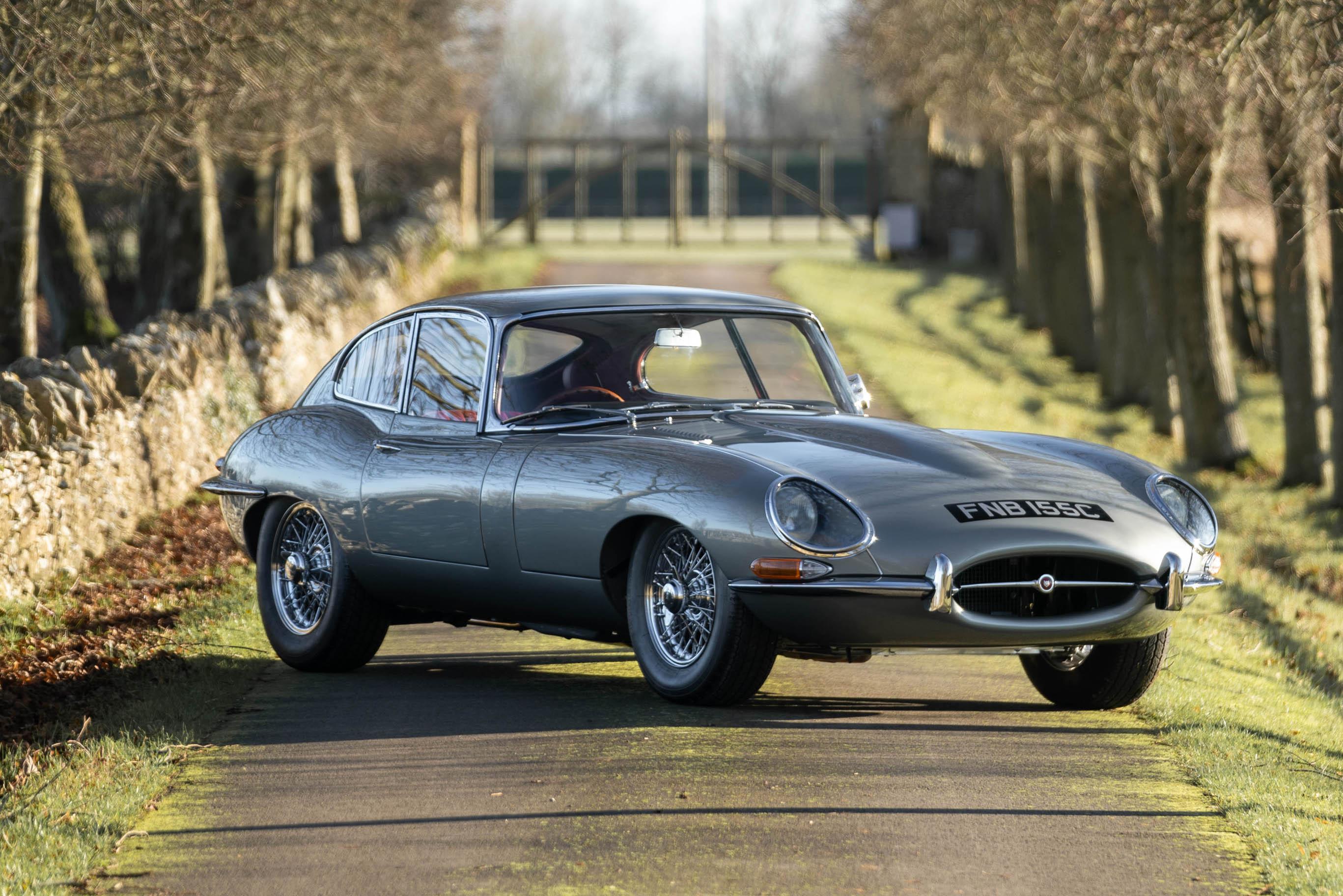 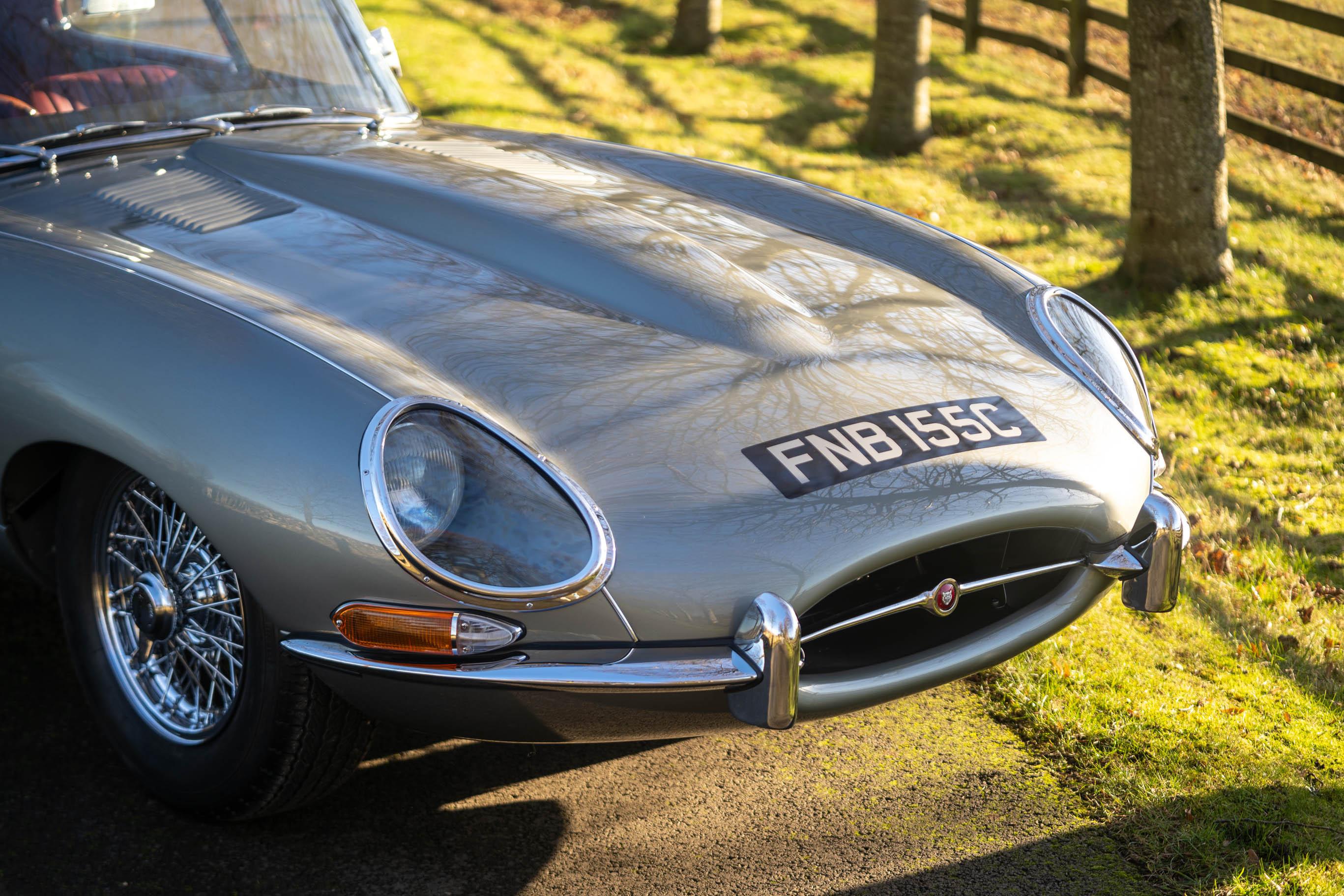 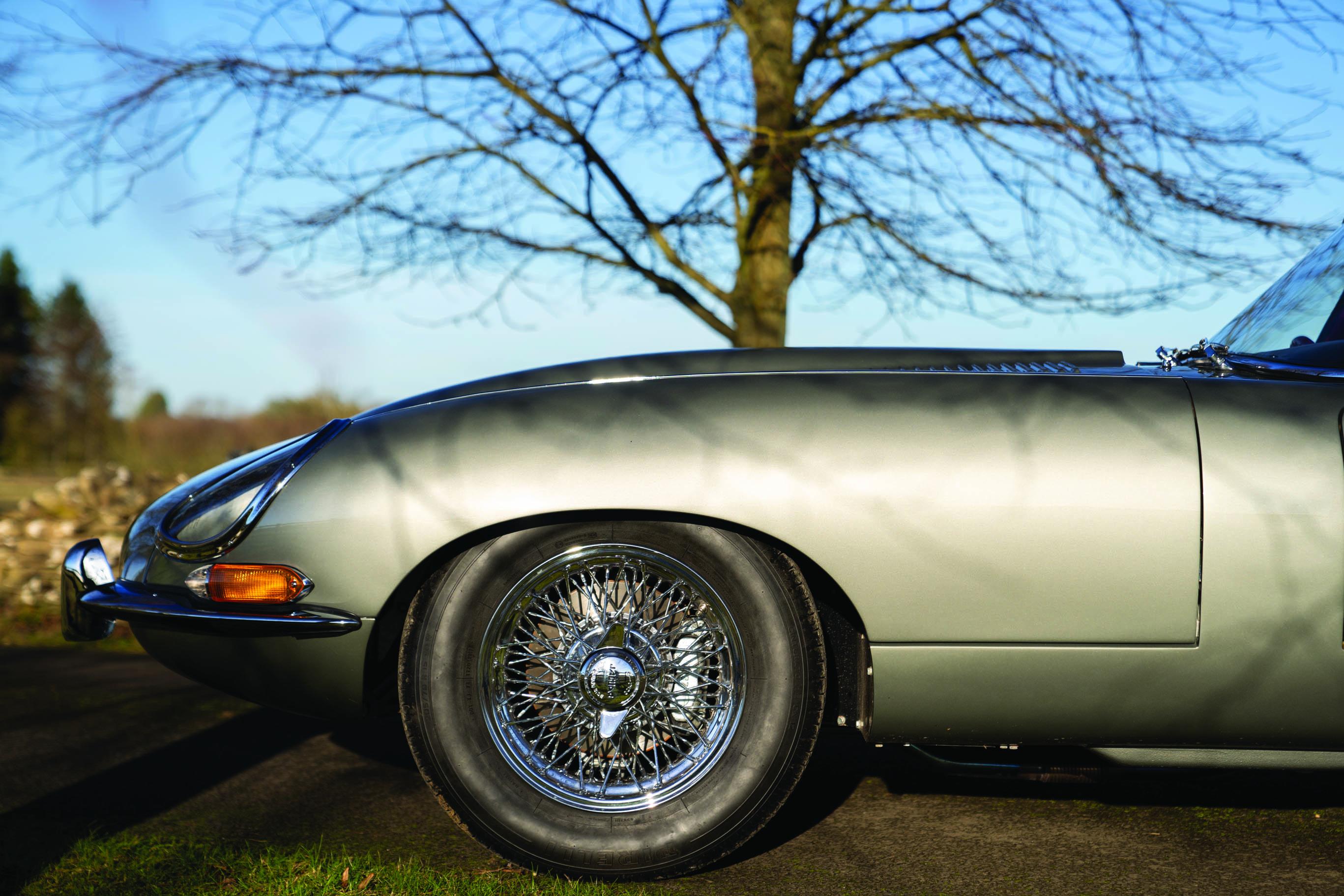 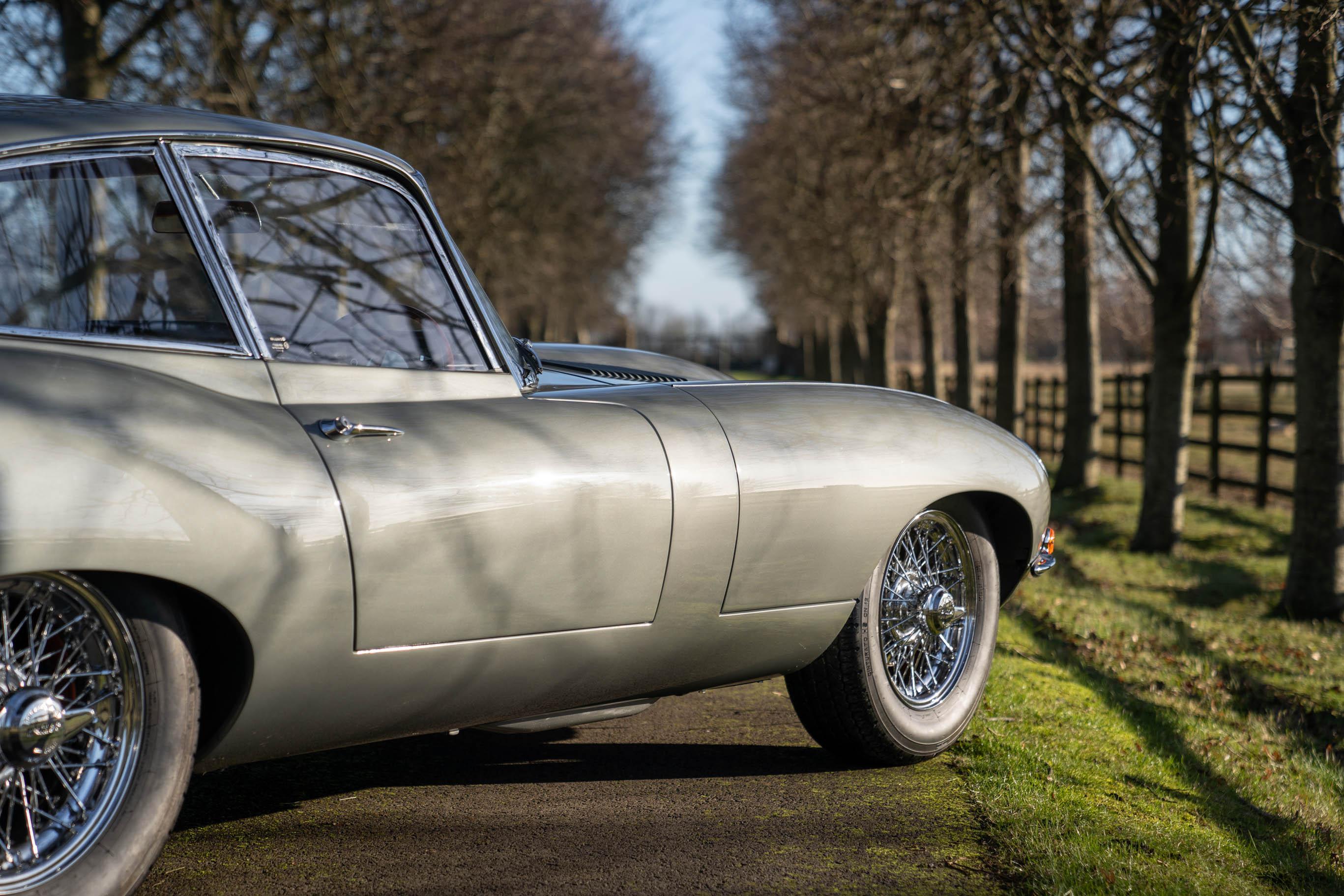 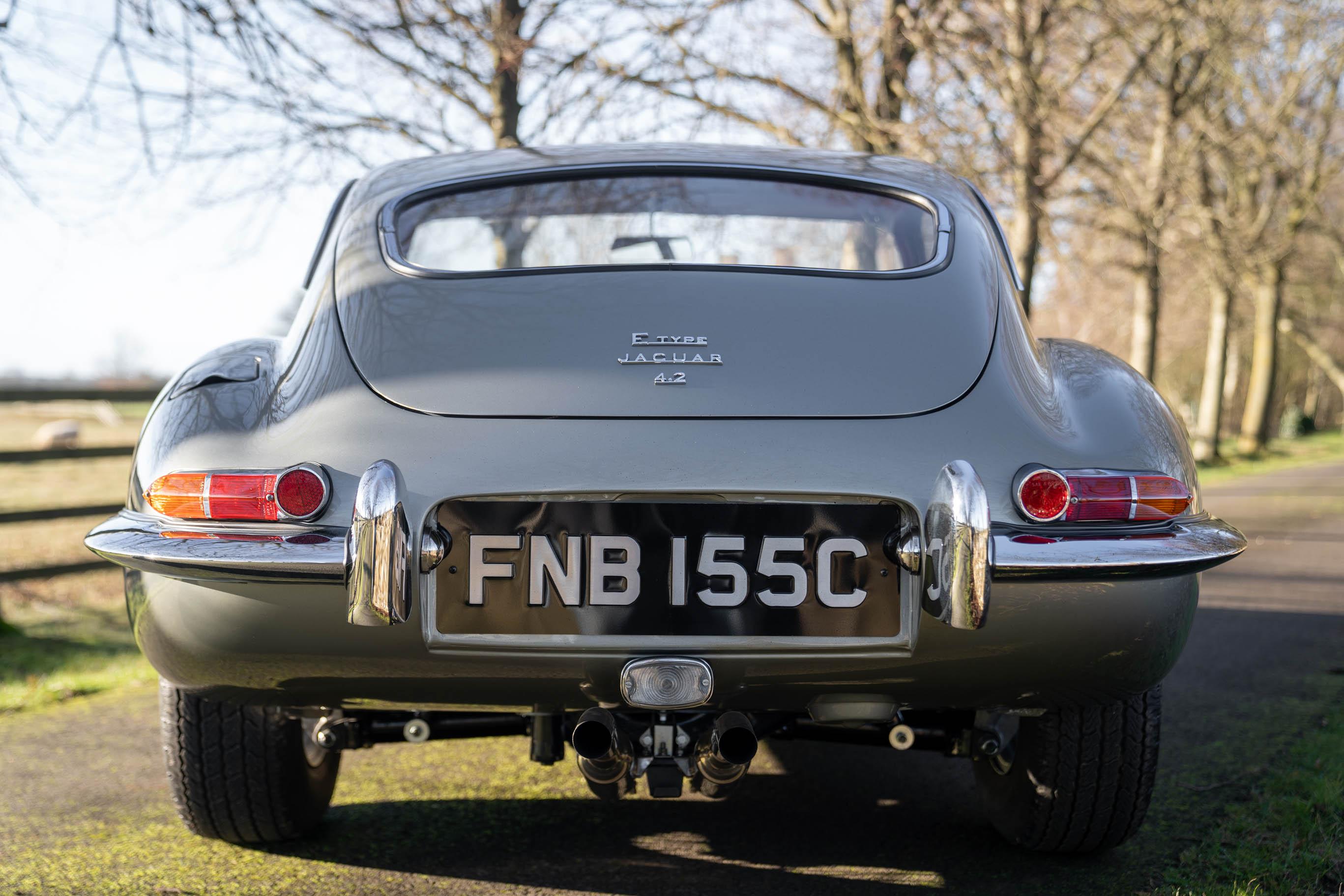 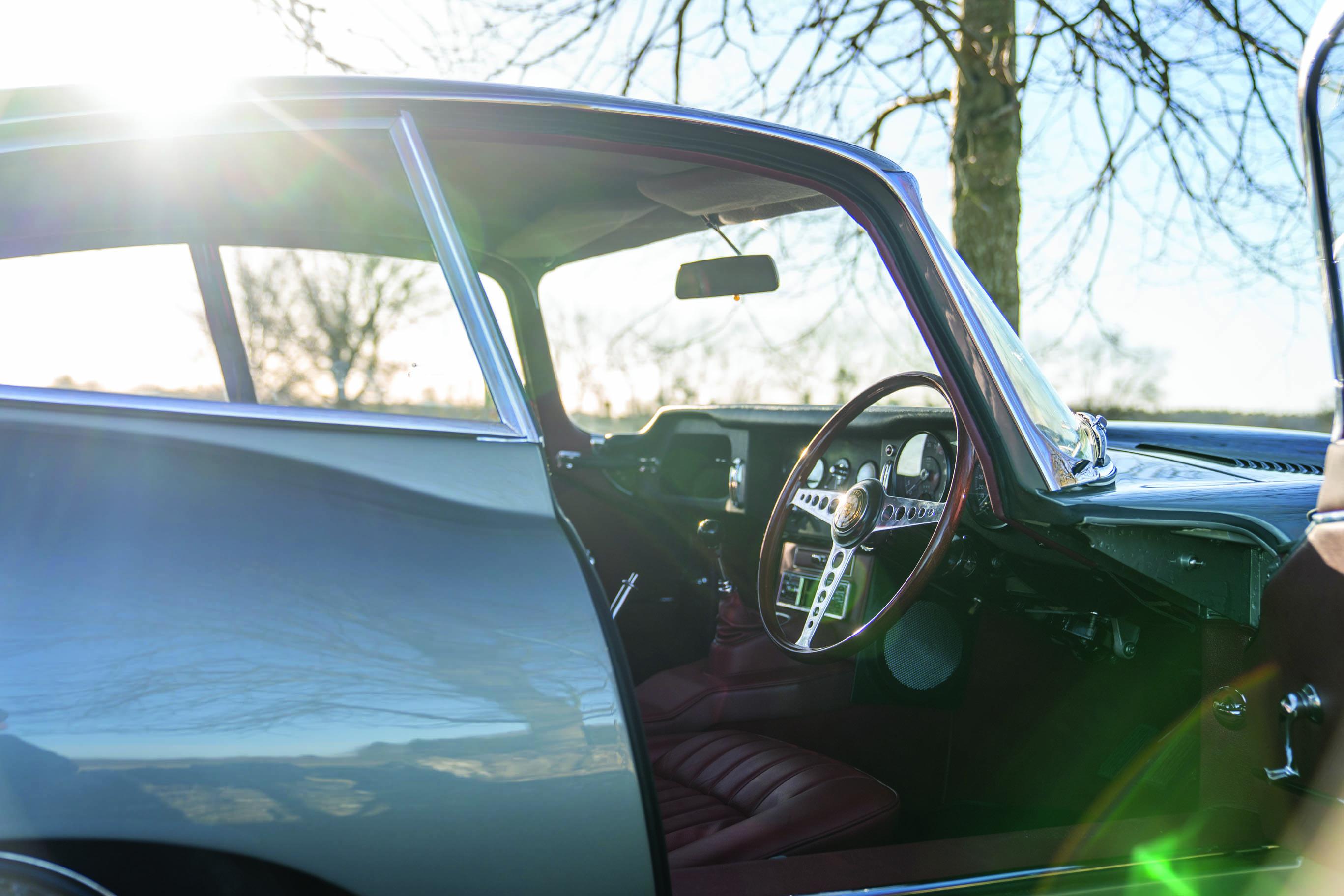 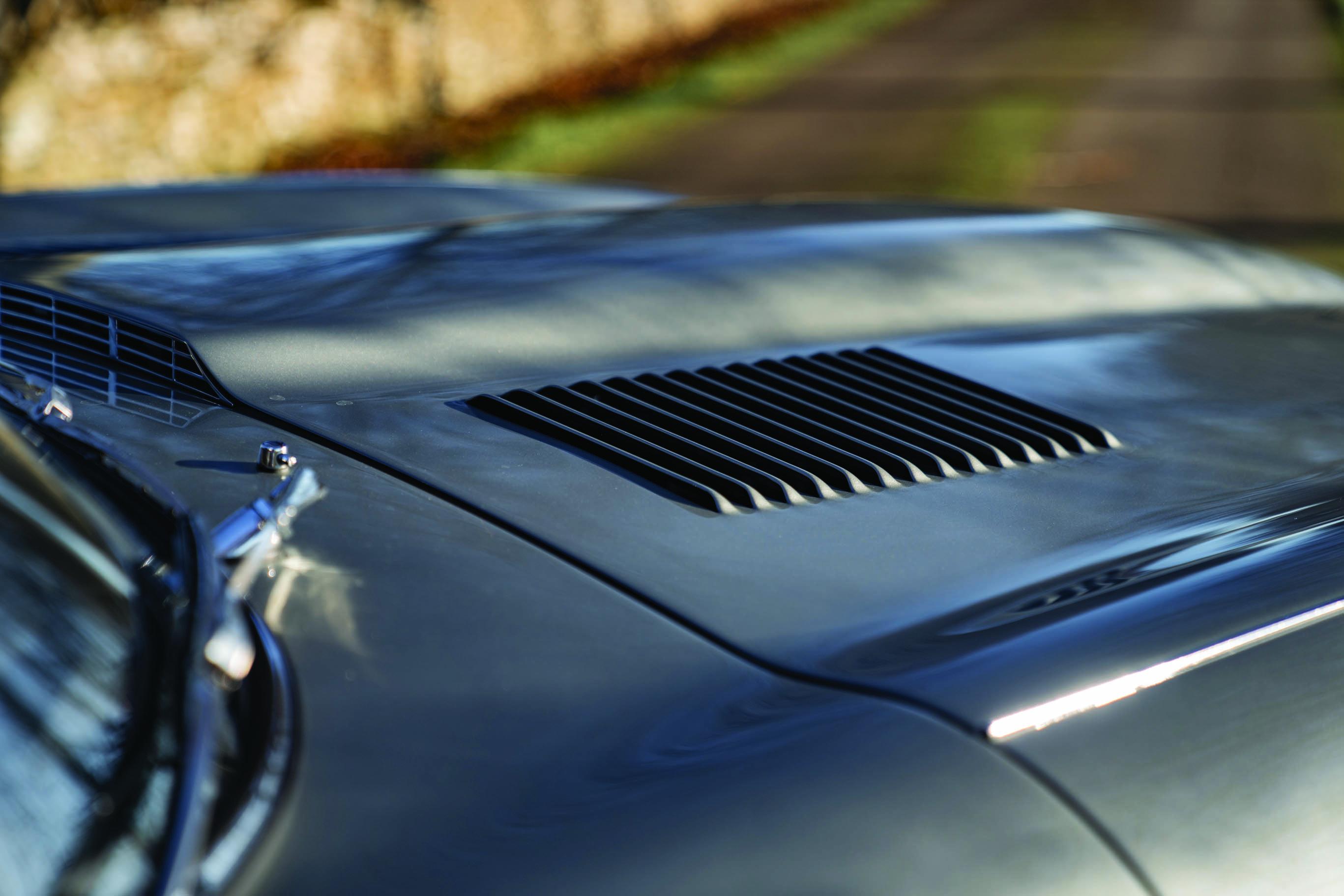 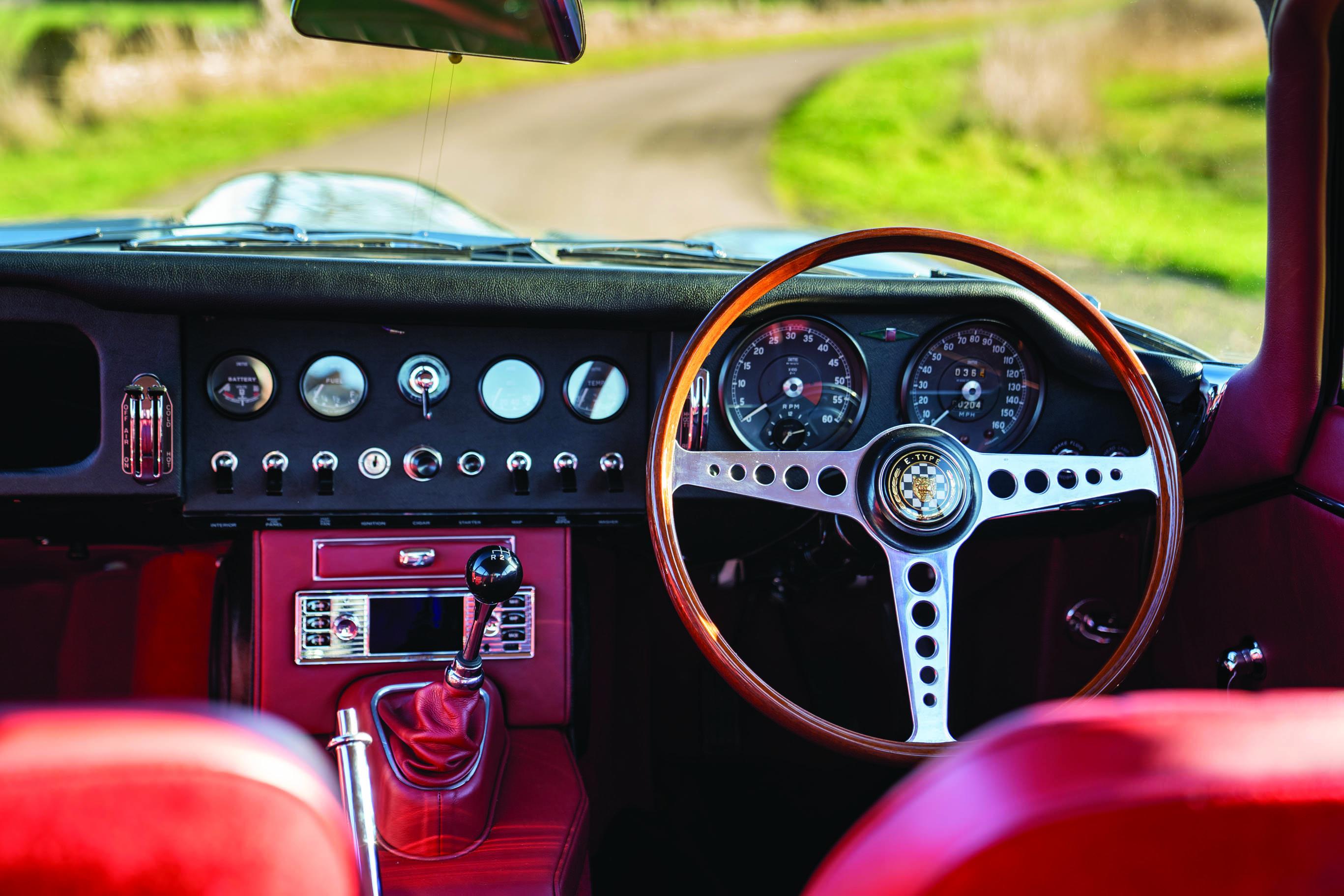 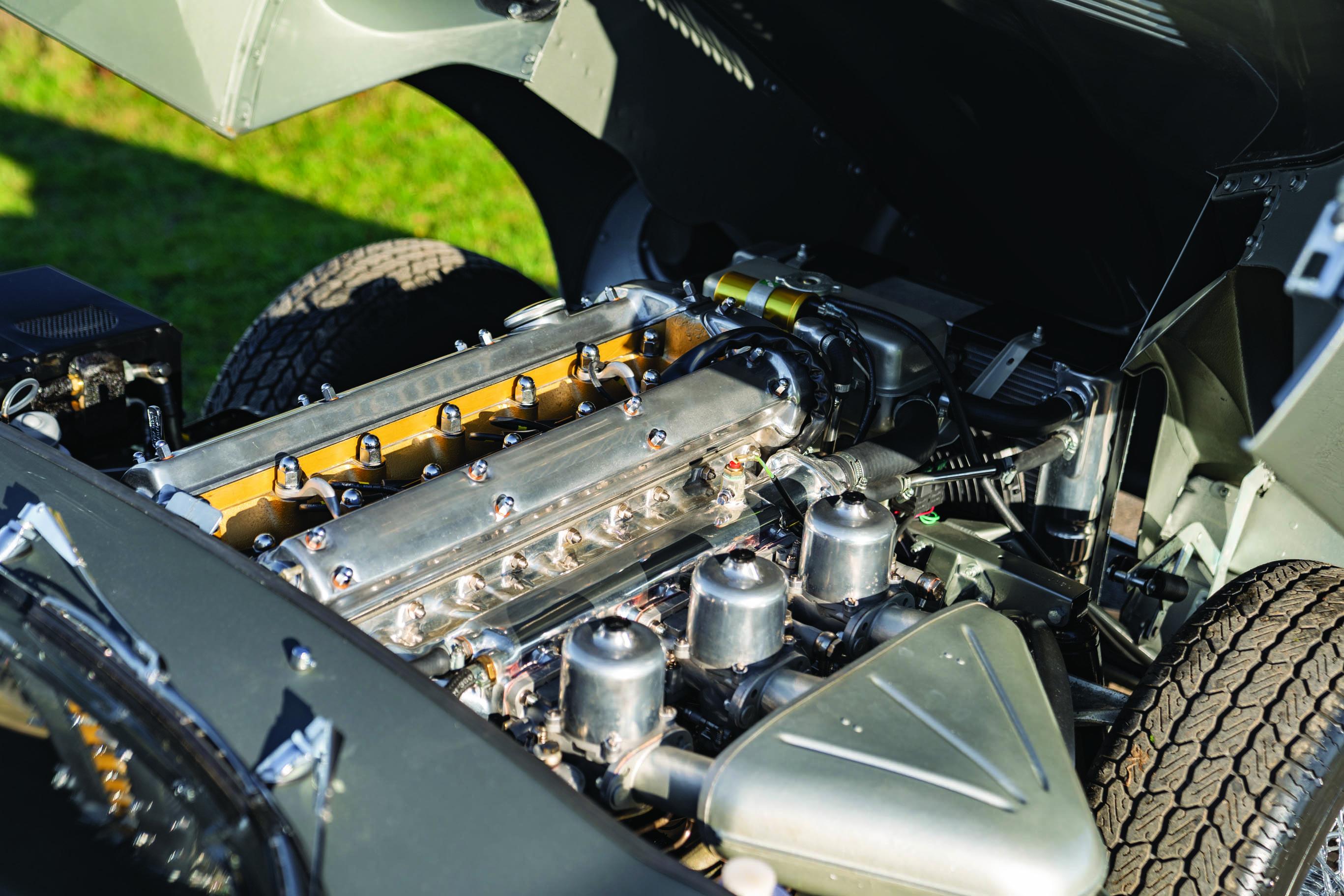 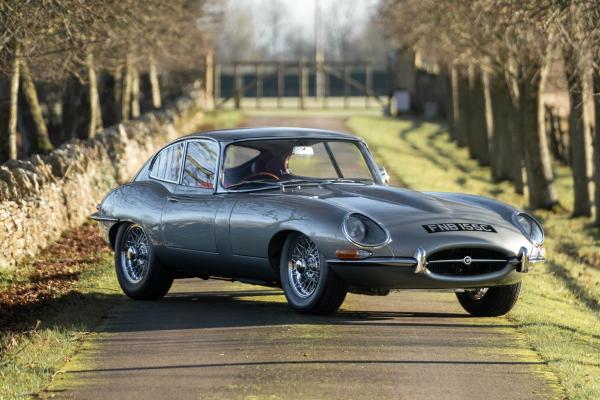 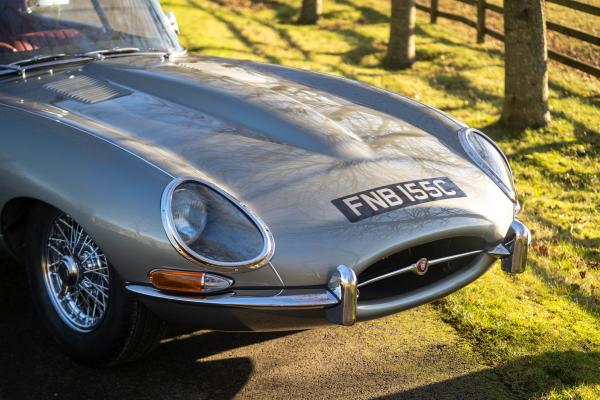 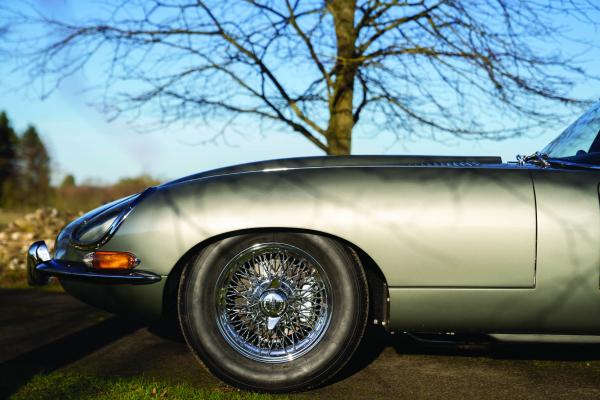 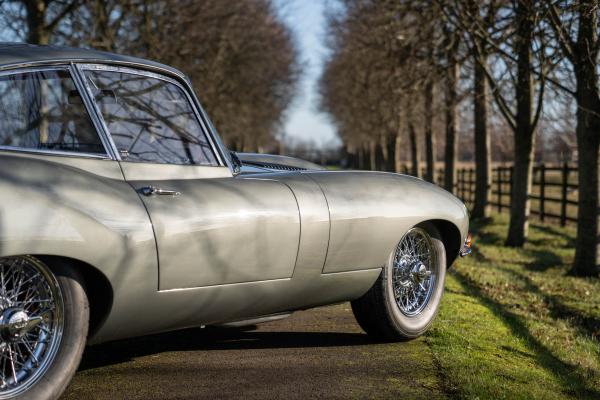 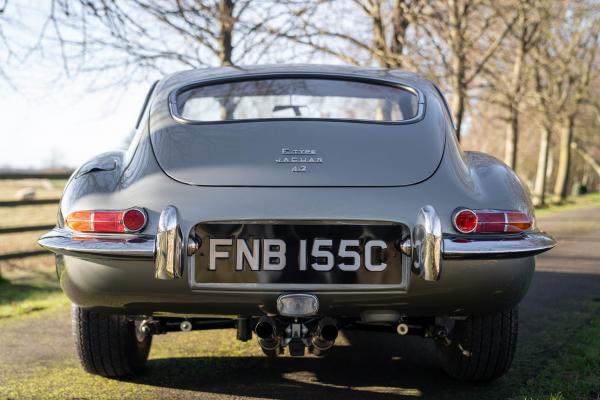 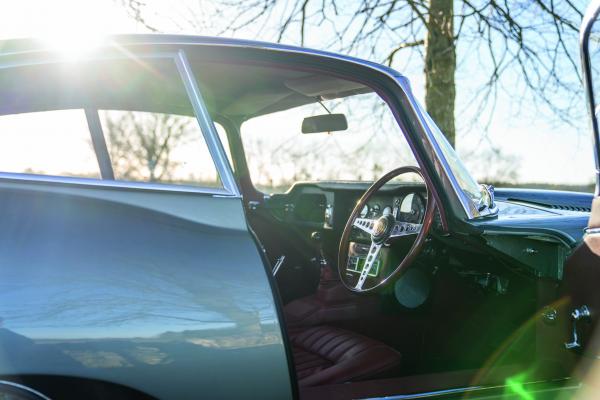 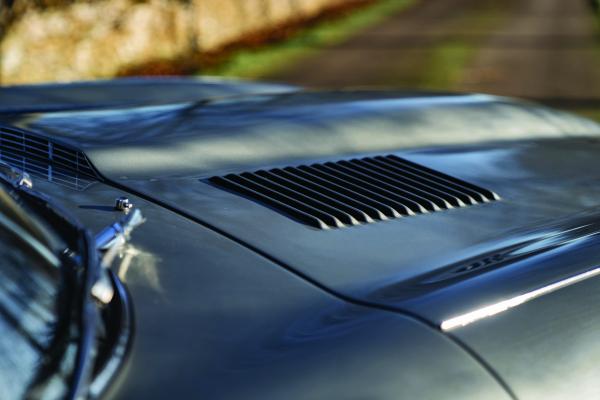 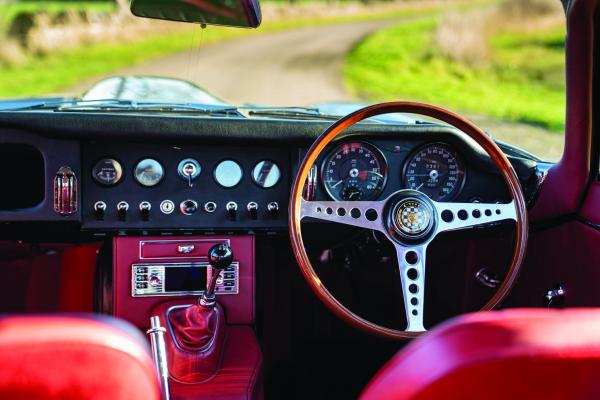 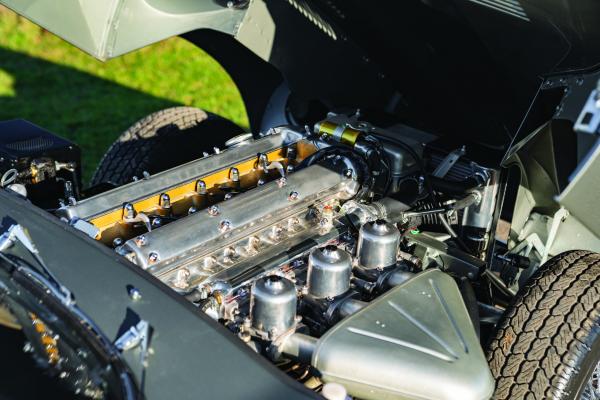 This original right hand drive matching numbers E Type is one of the rare numbered Reborn series of cars restored to the highest standards by the Classic division of the original maker, Jaguar Land Rover. The Reborn project brought together a team of exceptional individuals and companies in order to create a no compromise standard of restoration with exceptional detail and authenticity. A careful study of this example certainly shows that this goal was achieved.

This car was originally ordered in the fantastic colour combination it retains, Opalescent silver/grey with Oxblood leather interior. It was supplied when new by Archibald’s Garage who remain the Jaguar main dealer in Christchurch, New Zealand to this day. The current owner, a serial car enthusiast from the UK and customer of Archibald’s spotted the E Type some years ago. He was also a customer of Jaguar Land Rover Classic and upon hearing about the new E Type Reborn Series decided he must have one, but not just any one, it had to be the New Zealand E Type he had yearned to own for years.

Following a period of negotiation, logistical planning and indeed luck the Jaguar left New Zealand for the first time since 1965 and returned to its maker. The Reborn process then commenced with a complete strip down which revealed it to be in amazingly good and unusually original condition, a consequence of the New Zealand climate, salt free roads and diligence of only a few past owners.

The restoration process is fully detailed and illustrated in a substantial lavish leather file that accompanies the car, suffice it to say every aspect was covered. A number of subtle upgrades have been included as advised including multi spoke competition chrome wire wheels, upgraded brakes, suspension and cooling system, a very clever hidden efficient air conditioning system and Jaguars own retro entertainment system incorporating navigation, Bluetooth, phone connectivity and modern radio.

We have been fortunate to handle some great examples of the E Type over the years at Hairpin, but this must be the finest we have seen. It has covered only a few hundred miles since completion, many of these being shake down and set up miles completed by none other than ace Jaguar driver Andy Wallace as shown in pictures on file.